Maize has long been an important part of life for many Africans. In the period after Christopher Columbus, crops from the New World (maize, chillies, peanuts, cassava…) spread across the globe. Originally domesticated in Mexico, maize is thought to have found its way to Africa in the sixteenth century via merchants and slave traders. Its Portuguese name is ‘milho zaburro’. This is echoed in words still used like ‘zaburro’ (in Mozambique) and ‘mealie’ (the Afrikaans word for the crop, used by many across southern Africa).

One of the main ways maize is served is a stiff porridge, usually eaten with relishes, stews and grilled meats. Coming from Zambia, I know this as nshima (this is the Nyanja word; it is called ubwali in Bemba). South Africans eat pap, phuto and umphoko; there’s sadza in Zimbabwe; bogobe in Botswana; ncima in Mozambique; and Tanzanians and Kenyans have ugali.

Before maize arrived, the dish’s ingredients were usually sorghum or millet (to a lesser extent, these are still used). Tools and plant remains found in a limestone cave in Mozambique in 2009 indicate that people from south of the Sahara had ben grinding sorghum as early as the middle stoneage.

Early European visitors to Africa wrote of African porridges and maize in their journals. After anchoring at Mozambique in 1497, on course to establish a new sea route to India, members of Vasco Da Gama’s expedition dined with locals on a ‘porridge of millet’. Over 150 years later David Livingstone navigated the Zambezi. He wrote of coming across maize in Mozambique and Malawi. At Lake Malawi he met a Chief Marenga who, among other things, offered porridge as a gift.

Although machines are now often involved in making maize meal, the traditional role of processing the grain falls to women. This includes pounding, soaking, drying and grinding the corn. The pounding is a communal activity and may even be accompanied by special songs.

Today, maize meal is sold in a number of different grades, from superfine to coarse. This affects how smooth or grainy the porridge is. Another grade is the broken and husked corn kernels, known in English as ‘samp’. The term was used by colonials in America for their version of the Native American ‘nasàump’. The Welsh Puritan Roger Williams described it as ‘a kind of meal pottage’ that was adapted by the English to include milk or butter.

On its own, nshima (and its other namesakes) can be a bit bland. But it’s a great ‘mop’ for any kind of sauce. When cooked properly it has a fluffy texture, somewhere between polenta and mashed potato. It’s customary to eat it with your hands, first rolling the porridge into a ball, making a dimple in the top and then dipping it in sauce. I got a laugh from a waitress in Zambia when I absentmindedly asked for a knife and fork after nshima was brought to our table! 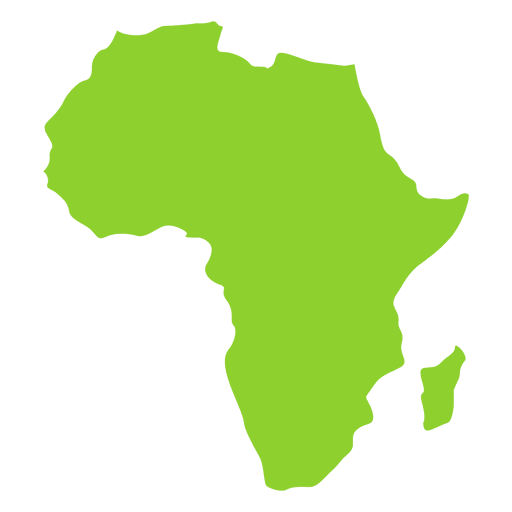 Heat the water in a medium, heavy-bottomed pot.

When the water is lukewarm, slowly add one cup of the maize meal in a gradual stream, stirring continuously (this is essential to avoid lumps).

Stir until the mixture thickens and comes to a boil.

Lower the heat and cover, keeping a wooden spoon under the lid to allow some steam to escape.

Your nshima should splutter and pop during this time (imagine the lava of a volcano!), but watch that the bottom of the pot doesn’t catch.

Add the remaining maize meal in a gradual stream, stirring continuously and vigorously.

Stir towards the middle of the pot until the nshima comes away from the sides and is play-doh-like in consistency.

Replace the lid and let it stand covered for a few minutes.

Shape into portion sizes and serve!

When adding the second half of the maize meal, if the consistency seems OK before you have added it all, stop! Sometimes you might not need the entire quantity.